Get Me Off This Boat 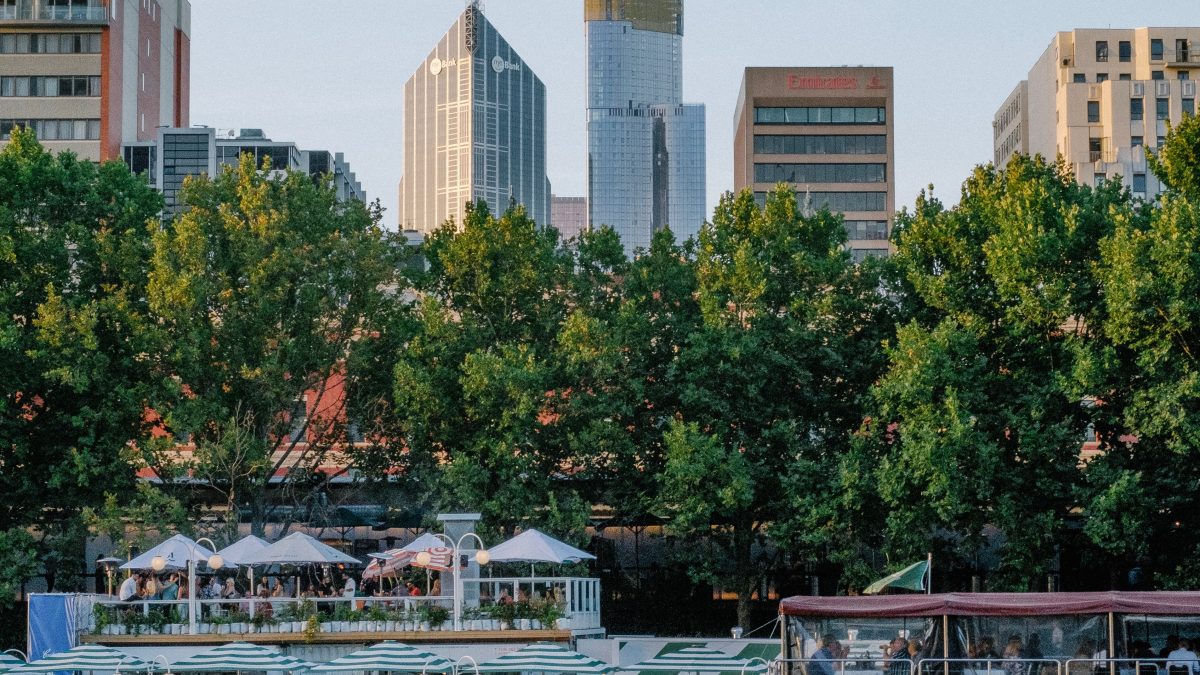 As I sit here watching a movie with my work crew from Fire Station, I reminisce and contemplate a few experiences where I’ve attended events as the Entertainment and either things didn’t go exactly to plan or just didn’t appeal to my spectators at all.

Just like in all other aspects of life, you can try with all of your hearts content but you’re NEVER going to make everyone happy. I can confidently say that I give 100% effort in everything I do, it’s how I was raised but there have been a few particular Parties over the years that were never going to be happy with my efforts, for one reason or another.

It was a famously sunny day on the Western Coast of Australia, at the docks of Fremantle. I was about to walk on to a boat after getting a last minute call out off a fellow industry-man and also a friend, saying he couldn’t make it to an event and asked me if I could take his place as the groups Topless Waiter.

So naturally, being the top bloke that I am, I said yes, packed stripper bag and drove the 45 minutes to the docks for a price not nearly what I usually charge. I was to be “stuck” on this boat with a Hen’s Party of 30 women for 4 hours. -4 hours as a Topless Waiter is a long time.

There were some interesting personalities on this boat to say the least. Among them were some crew members of the Party Boat. One particular crew member thought he would become part of the Entertainment and join in on the Shirts Off Party.

This guy was mid-forties, had a good rig for someone of that age and had obviously been in this situation before, this situation being; been on a Boat with other Hen’s Parties with his kit off loving the attention. I didn’t mind at all, it seemed to take some pressure off me.

We started to encounter some strange behaviors.

For example, the Bride-To-Be and her friends were dancing in the sun at the back of the Boat when old mate approached the Bride-To-Be intending to supply some laughs to her comrades but instead ended up feeling broken from a cold rejection.

Like a dead fish, she just stood there while he ‘had the audacity’ to get involved with the fun that they were having. Red faced, his confidence sank back into his chest as he slowly backed away and sat down in a far corner of the boat, out of the way.

I remember thinking that was one of the strangest, coldest things I have ever witnessed but that wasn’t the worst of it.

One individual who was particularly intoxicated felt that she needed to voice her opinion about my professionalism and how I wasn’t “getting wild with the Girls” (was the words she used), getting naked and dancing. In a professional manner, I told her that “that’s because the service you’re paying for required me to serve drinks, food, play Hen’s Party Games and mingle and that was what I was doing”.

She continued to argue the point while identifying here concerns to her drinking buddies. As her friends got behind her argument, she grew increasingly animated as I grew more and more uncomfortable. The volume of her voice got to the point that I had to tell her to calm down and take moment.

It was a long 4 hours that was finally coming to an end but it wasn’t before I made the mistake of thinking the Bride-To-Be was comfortable enough with me for me to try to dance with her, just like my new friend, the deckhand decided to do at the beginning of the party and got shut down.

I did the exact same thing for the exact same result. How silly of me to think that I could dance with the Bride-To-Be. I couldn’t recall a time (and still can’t to this day) that I felt so rejected and I still can’t top it to this day. It would have been interested if I had been booked as a Male Stripper rather than a Topless Waiter. It was then that I thought to myself, “please Get Me Off This Boat”.

Needless to say it was quite a joyful moment to finish the cruise and get off the boat. As always, I learned a lot from this one, as I have from almost all of the parties I’ve been to.

Anyway, I went to another Hen’s Party that night and killed it so there you go, you can’t please everyone and you can’t take these things personally.

Director and Performer at Desire Entertainment

Body Maintenance as a Male Stripper 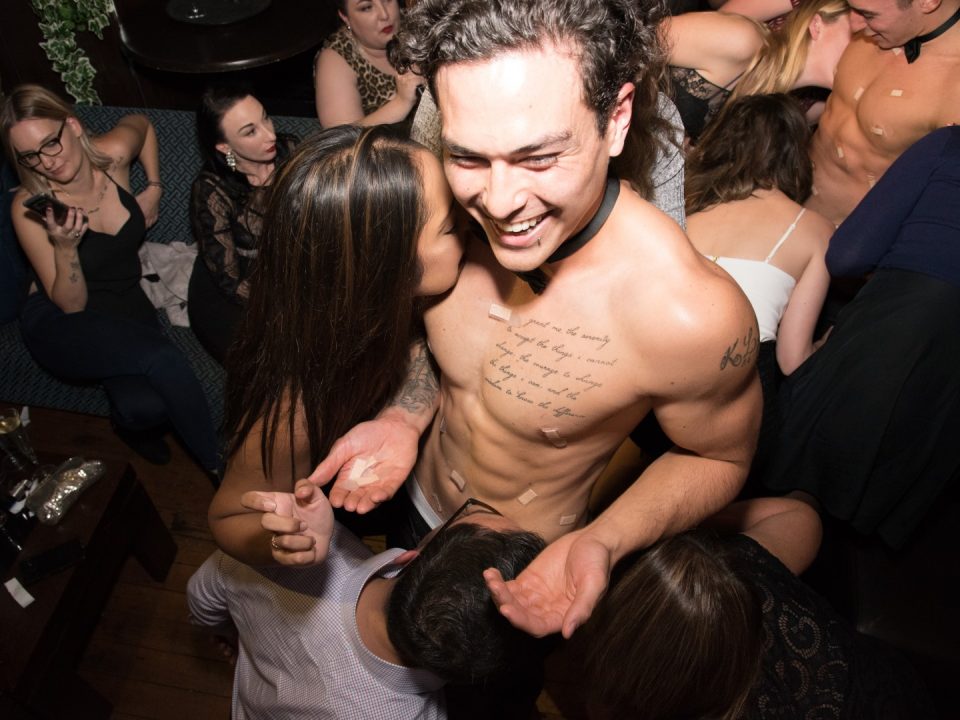 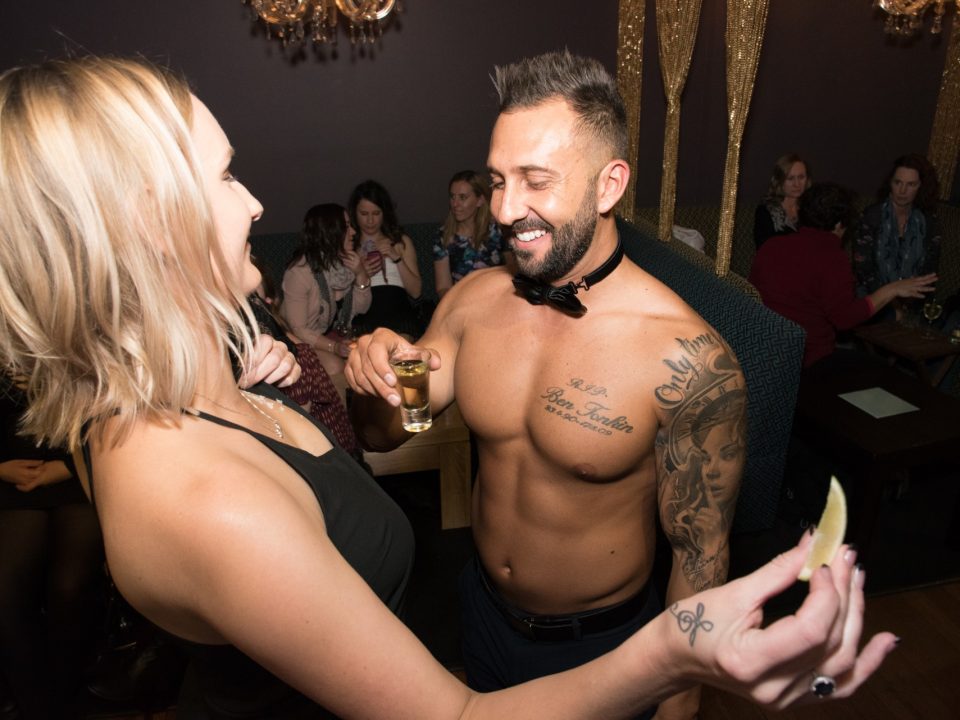